What is celiac disease?

Celiac disease is an autoimmune disorder that happens in response to gluten. Gluten is a protein found in wheat, barley, rye and other grains. It is also commonly included in many processed and packaged foods.

When someone with celiac disease consumes gluten, the gliadin fraction is recognized by the immune system as a foreign substance. This activates the immune system, causing severe inflammation and damage to the intestinal lining.

When the intestinal lining is damaged, it interferes with the normal absorption of nutrients, vitamins and minerals, leading to malnutrition and other health issues. 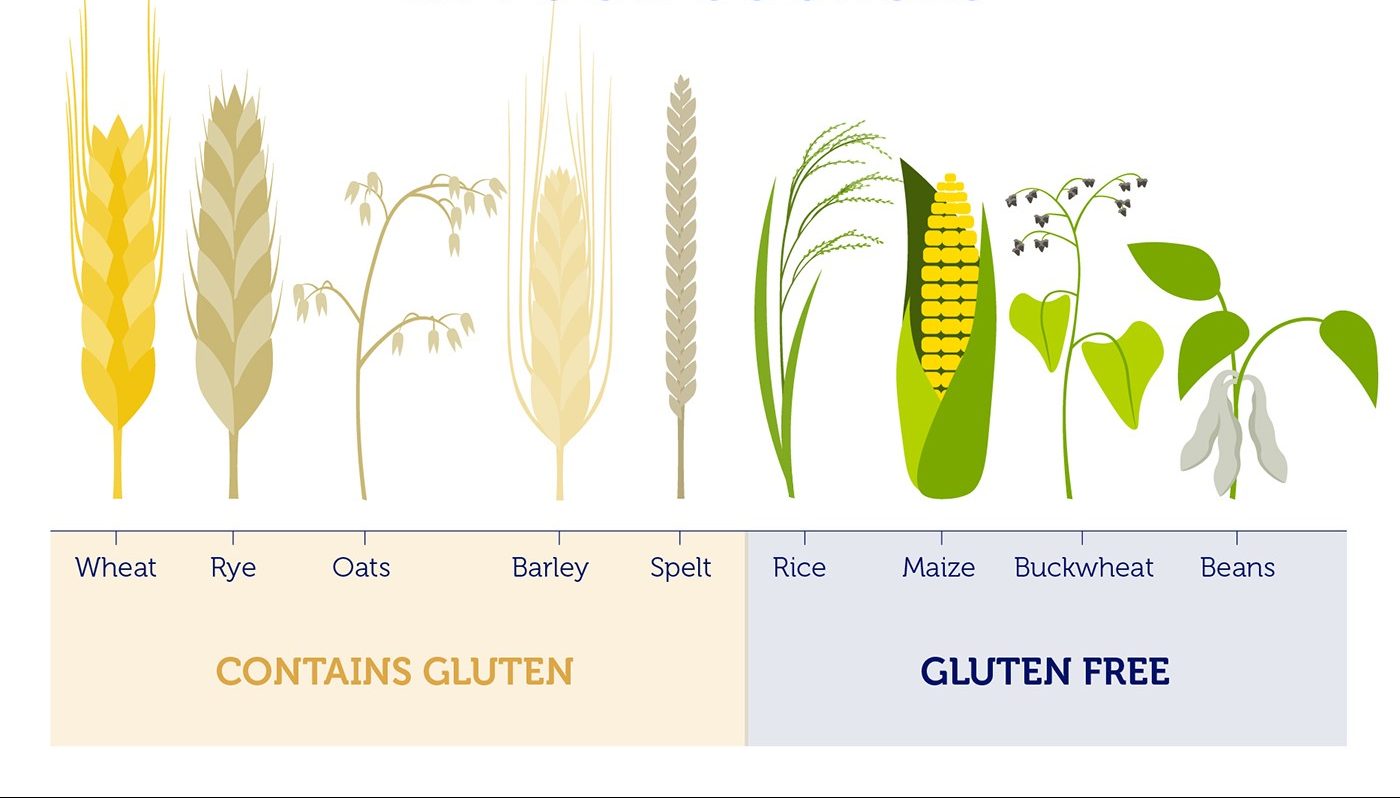 Celiac disease is strongly associated with specific versions or alleles of two genes, HLA-DQA1 and HLA-DQB1. These genes encode two human leukocyte antigens, which are important components of the human immune system. The celiac-associated alleles are known as HLA-DQA1*05, HLA-DQB1*02 and HLA-DQB1*0302. People who inherit one or more of these alleles are at an increased risk of developing celiac disease.

Signs and symptoms of celiac disease

The symptoms of celiac disease differ between individuals. Some people only show minimal symptoms that can easily go undiagnosed, while others are severely affected. Regardless of the extent of the symptoms, the intestinal lining is still damaged in celiac-affected people. This is why gastrointestinal issues are the most commonly associated symptoms with this disease.

Common symptoms include embarrassing flatulence, uncomfortable bloating, appetite changes, nausea, vomiting, constipation and diarrhea. An excessive weight loss may occur, as the body is unable to absorb nutrients (including fats). Or sometimes people gain weight, due to overeating to compensate for the lack of nutrient absorption. The serious damage that occurs in the intestine of affected people can also lead to other food sensitivities, including lactose intolerance. 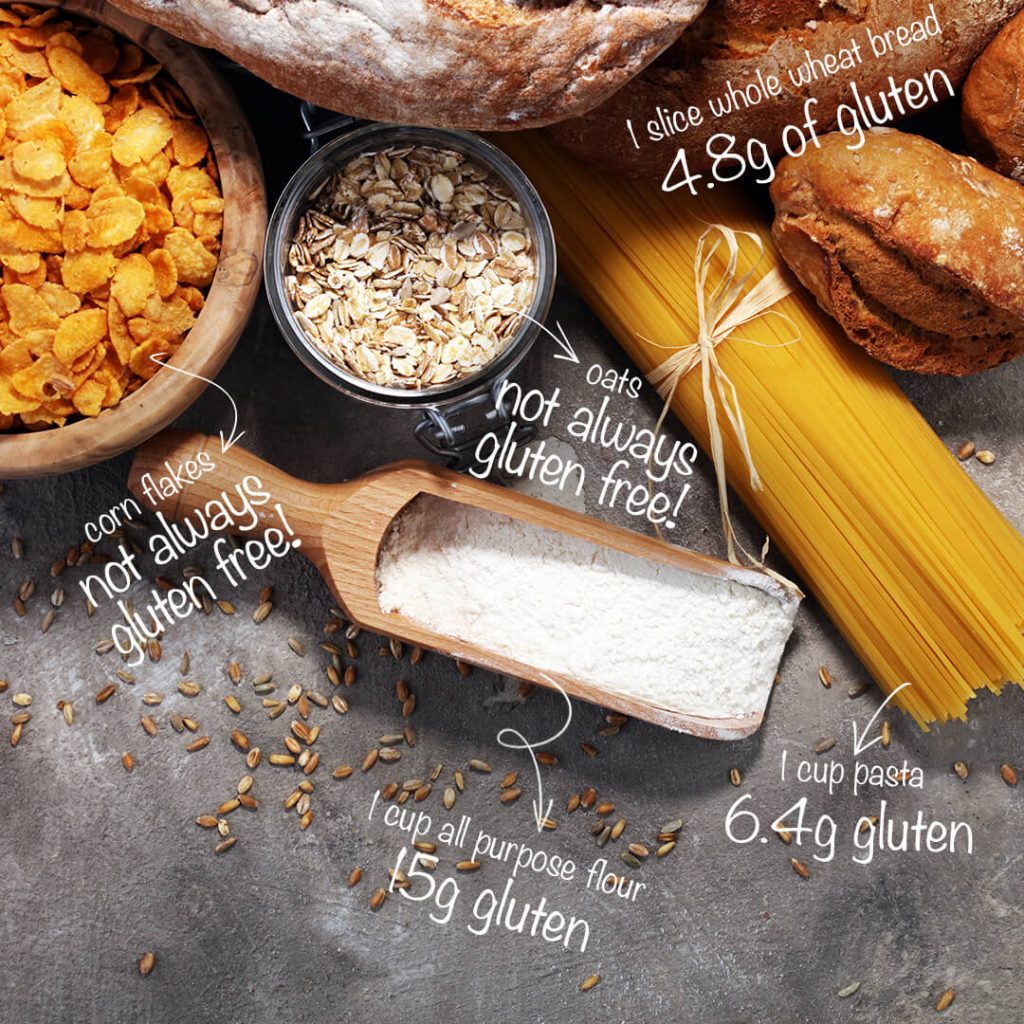 Other symptoms of celiac disease can include nosebleeds, hair loss, seizures, mouth ulcers, dental enamel defects, missed menstrual periods and a tingling in the legs or feet due to low calcium and nerve damage. When celiac disease occurs in children, the poor absorption of nutrients can also lead to attention deficit disorder, decreased growth and development and delayed puberty.

Osteoporosis is a common complication due to the decreased ability to absorb nutrients such as calcium. Celiac disease can also lead to infertility and miscarriages or birth defects due to the poor absorption of folic acid. Other autoimmune disorders (e.g. diabetes, lupus and rheumatoid arthritis) and other organ damage (e.g. kidney, liver and heart problems) have been linked to celiac disease.

How is celiac disease inherited?

The HLA genes are located on an autosomal chromosome (chromosome 6). Autosomes are inherited in pairs - one from each parent; hence people carry two copies of each HLA gene. Inheriting one or more of the celiac-associated alleles (HLA-DQA1*05, HLA-DQB1*02, HLA-DQB1*0302) increases the risk of developing celiac disease.