What is the "wanderlust gene"?

People with at least one allele of 7 or more repeats (defined as 7R+ alleles) are more likely to seek out new experiences. Becuase of this the 7R+ alleles are known as the "wanderlust gene."

What is the function of the dopamine receptor D4?

Dopamine is a neurotransmitter in the brain that gives us feelings of reward and pleasure. It bind the dopamine receptor D4 (encoded by the DRD4 gene) to transmit the signal into cells.

The 7R+ versions of the DRD4 gene produce receptorsthat binds dopamine less effectively, compared to the common 4-repeat (4R) version. This reduces the levles of the signals transmitted in the brain, which means people with the 7R+ versions need more dopamine to achieve the same "good feeling" affects of the hormone.

How is the "wanderlust gene" inherited?

We inherit two copies of the DRD4 gene – one from each of our parents. Therefore, it’s possible to inherit two identical copies of the gene (e.g. both 3R) or two different copies (e.g. 3R and 8R) of the gene. Inheriting a "wanderlust" variant (7R+) is associated with an increased likelihood of seeking out new experiences, for example through travelling and exploring.

How common are the DRD4 alleles?

Around 20% of the people around the world have the “wanderlust” gene. But, the prevalence varies significantly between different ethnicities. It’s rare in East and South Asian populations and is common in the Americas.

DNA testing for the "wanderlust gene"

This DNA test establishes the length of the repeat region within DRD4 gene. It can specify the number of repeats at each copy. Inheriting at least one copy of the 7R+ allele, which includes 7R, 8R, 9R, 10R and 11R, is associated with an increased likelihood to travel, explore, and discover new foods, places and people. 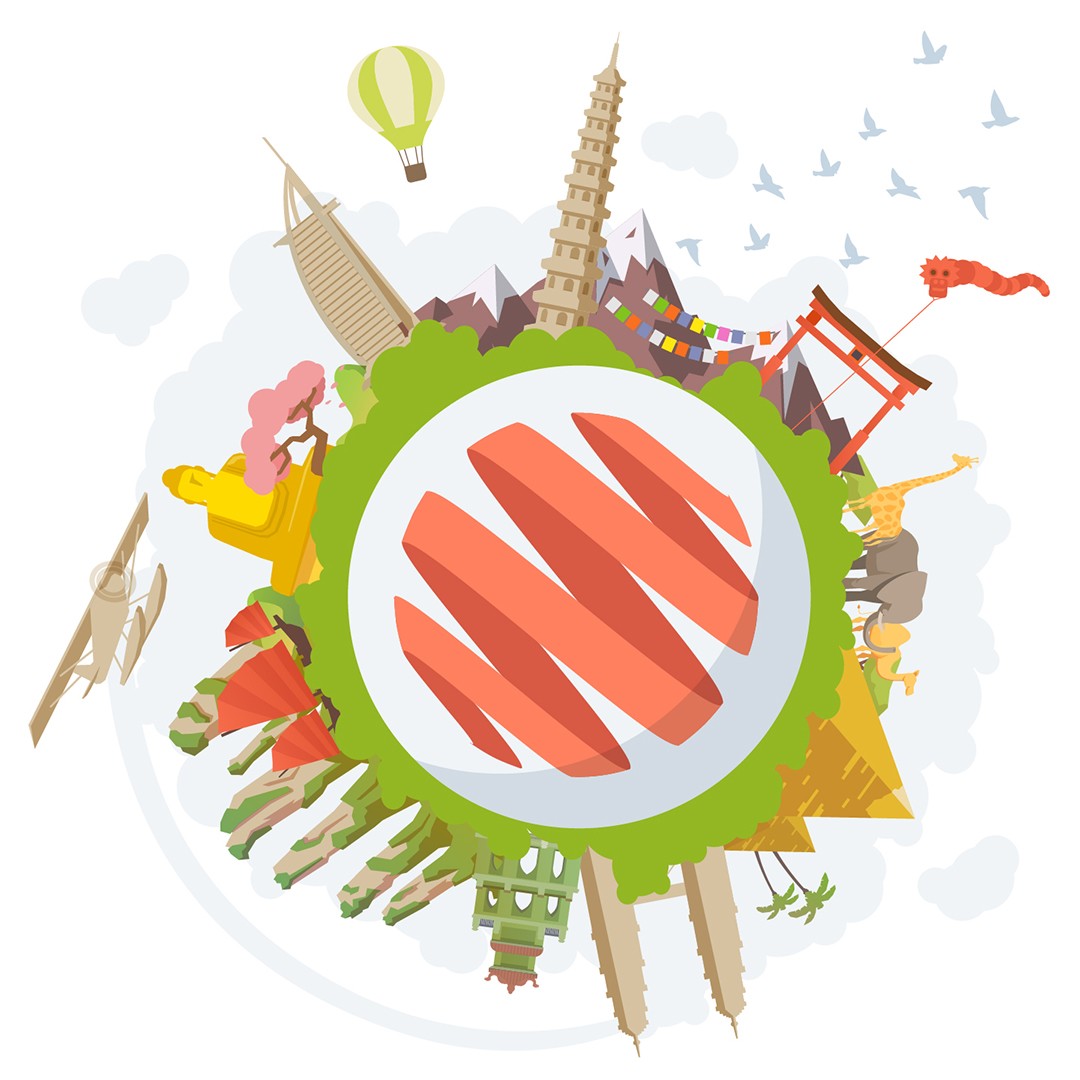